The mistress of fast pace and rushed time whose arms run through secret underground stations connecting towns.The mistress whose lips are pursed with an iron clamp and do not open to greet hello. Tutting at the sound of a northern who dares to cross the barrier.

Whose bullet will stain my soul if I dare step through the Palace gates;housing the blood of men.

Whose heartbeat scuttles around the city like a black inky snake filled ,with the poison of souls gone before. Whose voice is loudest alarming the hour through an instant chime.

Whoes breath is dirty fume of coal filling the air like a dragons fire burning the lungs.

The mistress of disgrace and tarnished reputation, whoes eyes no longer sparkle at the waking of the moon. 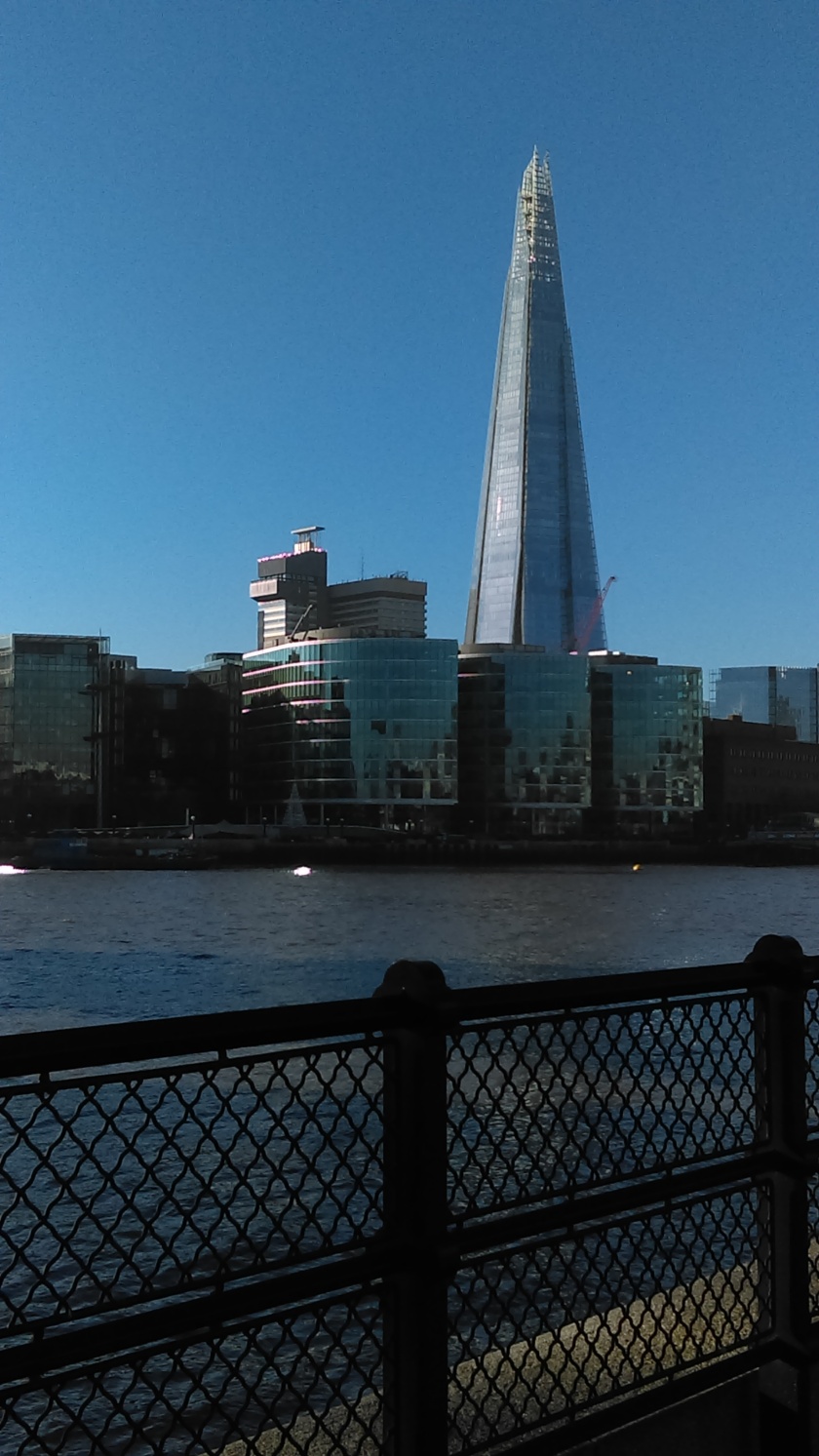 Author: The Girl With Purple Dockers